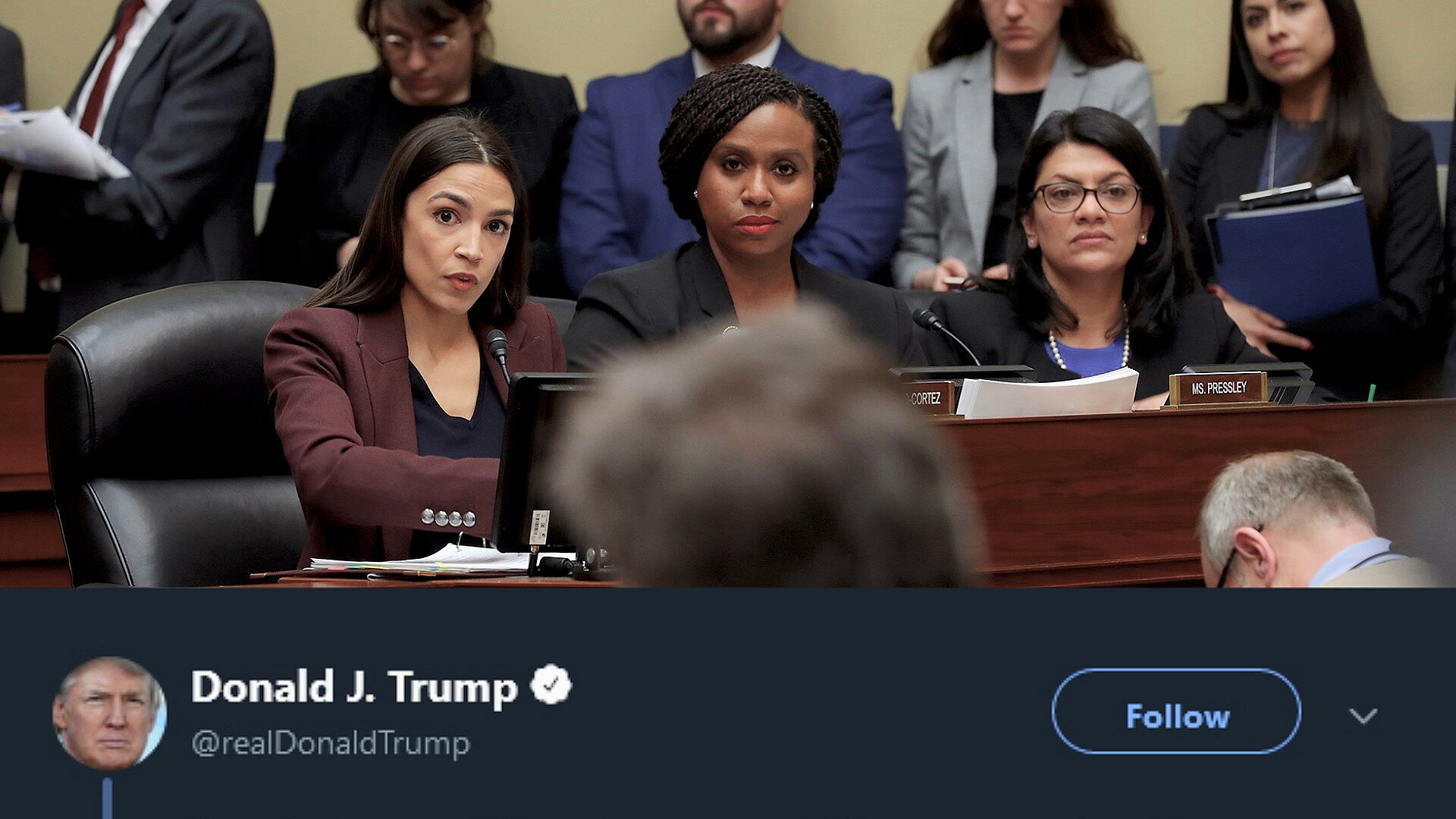 United States President Donald Trump had harsh words this week, for the new progressive congresswomen who have quickly become some of his worst enemies. In a series of tweets, the president said that the young lawmakers should “go back” and try to fix the “crime-infested places” they “originally came from.”

The president did not identify the congresswomen by name, but it can be safely assumed that he was referring to Democratic Reps. Rashida Tlaib of Michigan, Ilhan Omar of Minnesota, Alexandria Ocasio-Cortez of New York, and Ayanna Pressley of Massachusetts. 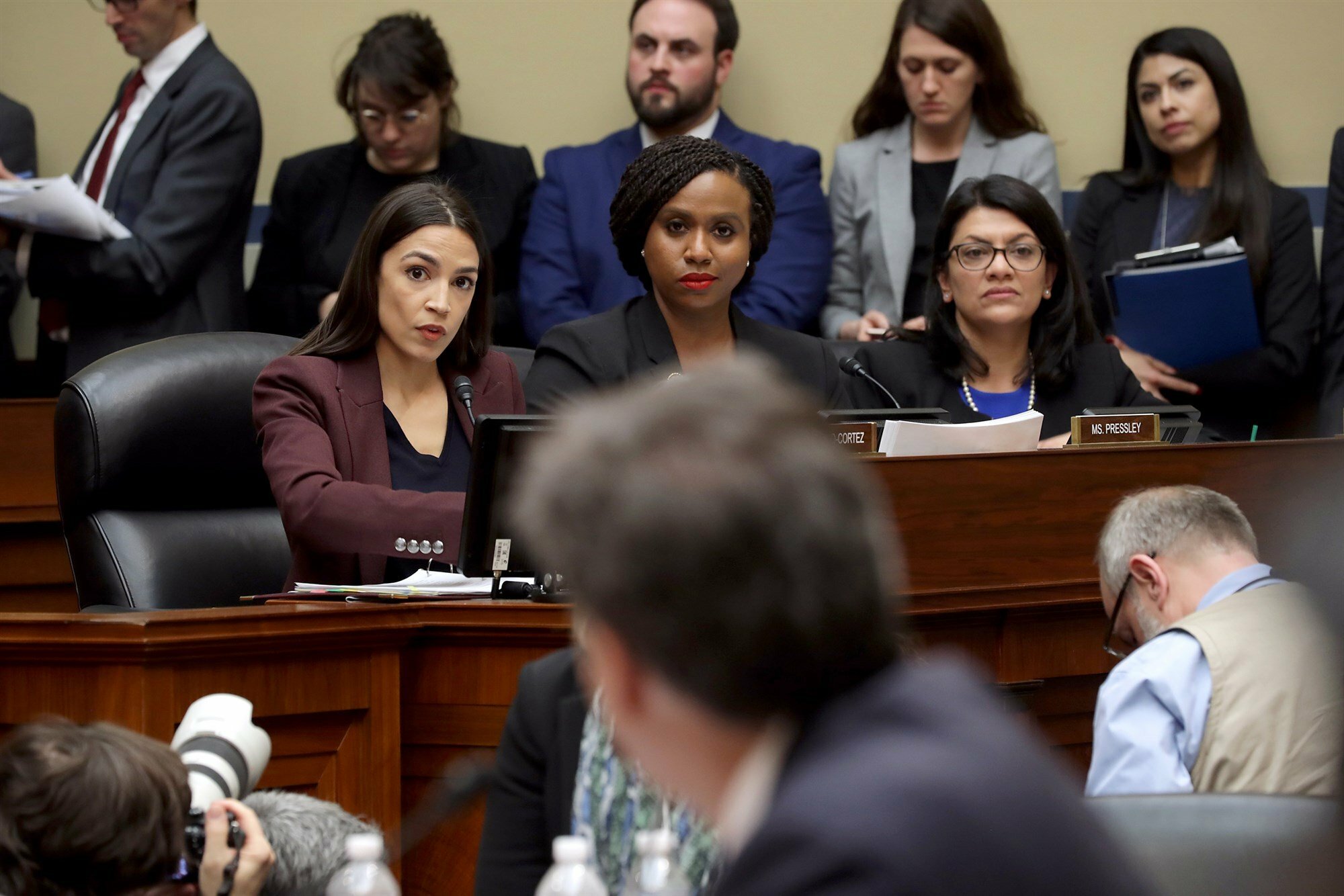 In his Tweet storm, Trump said, “So interesting to see ‘Progressive’ Democrat Congresswomen, who originally came from countries whose governments are a complete and total catastrophe, the worst, most corrupt and inept anywhere in the world (if they even have a functioning government at all), now loudly and viciously telling the people of the United States, the greatest and most powerful Nation on earth, how our government is to be run.”

“Why don’t they go back and help fix the totally broken and crime infested places from which they came.Then come back and show us how it is done. These places need your help badly, you can’t leave fast enough. I’m sure that Nancy Pelosi would be very happy to quickly work out free travel arrangements!” The president continued. 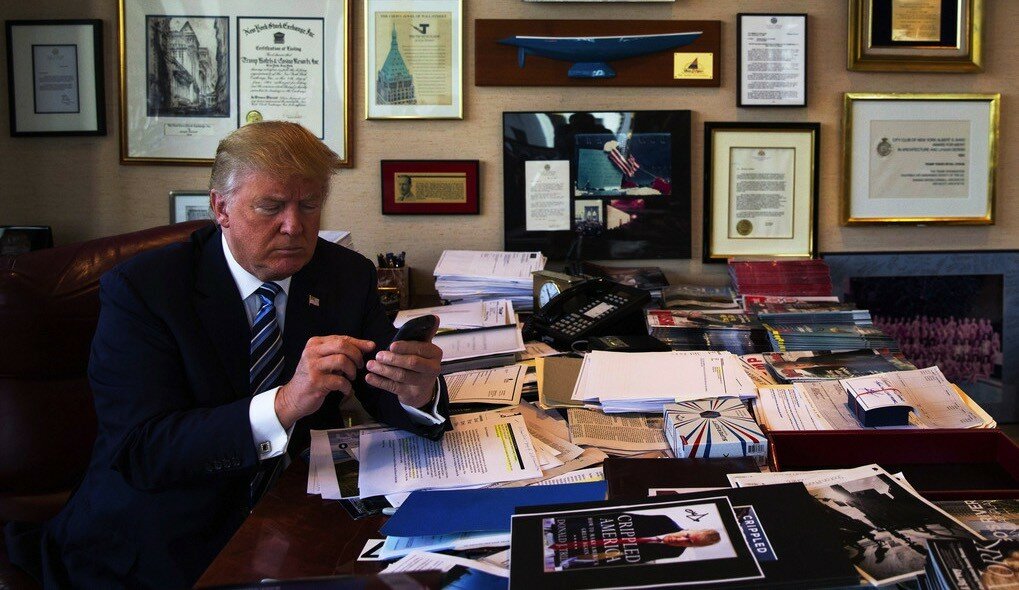 Ocasio-Cortez responded to the president’s comments over the weekend, saying that “the country I ‘come from,’ & the country we all swear to, is the United States. But given how you’ve destroyed our border with inhumane camps, all at a benefit to you & the corps who profit off them, you are absolutely right about the corruption laid at your feet.”

“You are angry because you can’t conceive of an America that includes us. You rely on a frightened America for your plunder,” she added.

The president has been accused of racism over his comments, and as a result, #TrumpIsARacist was one of the top trending terms on Twitter.

This may be among the most unpopular statements that Donald Trump has made while in office.

Let’s be clear about what this vile comment is: A racist and xenophobic attack on Democratic congresswomen. This *is* their country, regardless of whether or not Trump realizes it. They should be treated with respect. As president, I’ll make sure of it. https://t.co/WupieDquLA

As Members of Congress, the only country we swear an oath to is the United States.

Which is why we are fighting to protect it from the worst, most corrupt and inept president we have ever seen. https://t.co/FBygHa2QTt

When I call the president a racist, this is what I'm talking about

We must stand together for justice and dignity towards all. https://t.co/lweeJk7NoF