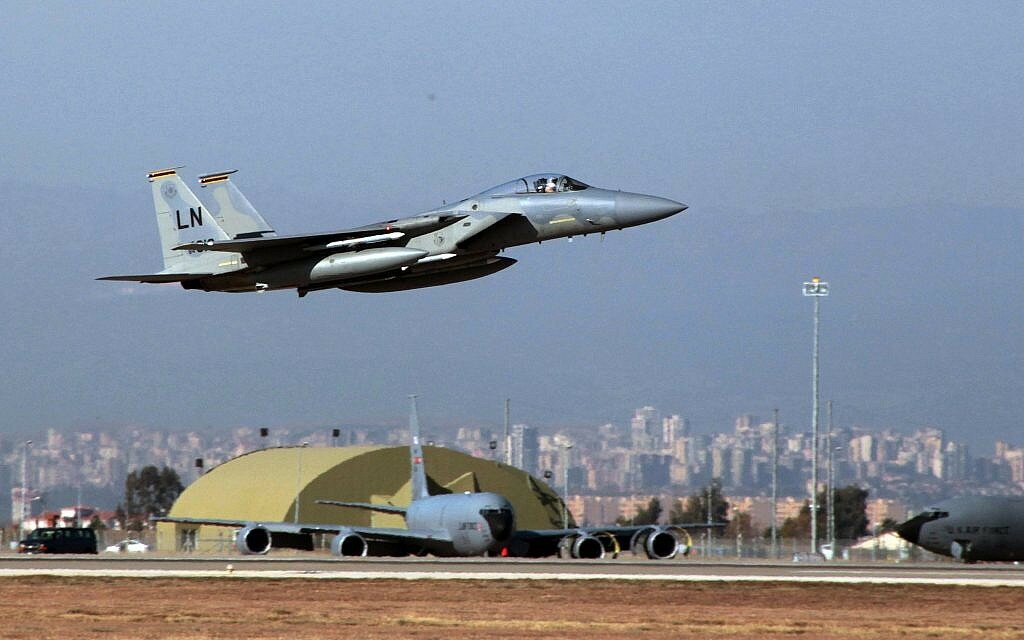 Officials in the United States have revealed that roughly 50 nuclear bombs belonging to the US are currently being held “hostage” in Turkey. The bombs have been stored at a shared facility within Turkey’s borders for many years but changing global relationships could see those weapons change hands. Complicating matters even further is the fact that international treaties do not allow the Turkish government to have any nuclear weapons of their own, and they have currently been in the process of disputing these agreements.

Despite the fact that the United States and Turkey are allied through NATO, tensions have escalated between the countries after Turkey’s recent invasion of northern Syria. Meanwhile, a large number of US nuclear bombs are being held at the Incirlik Air Base in southeast Turkey, which the two countries have previously shared.

The nuclear arsenal in the United States is managed by the State Department and Energy Department, and officials from both agencies have expressed concerns about the bombs that are being held in Turkey, in light of recent hostilities between the leaders of the two countries. 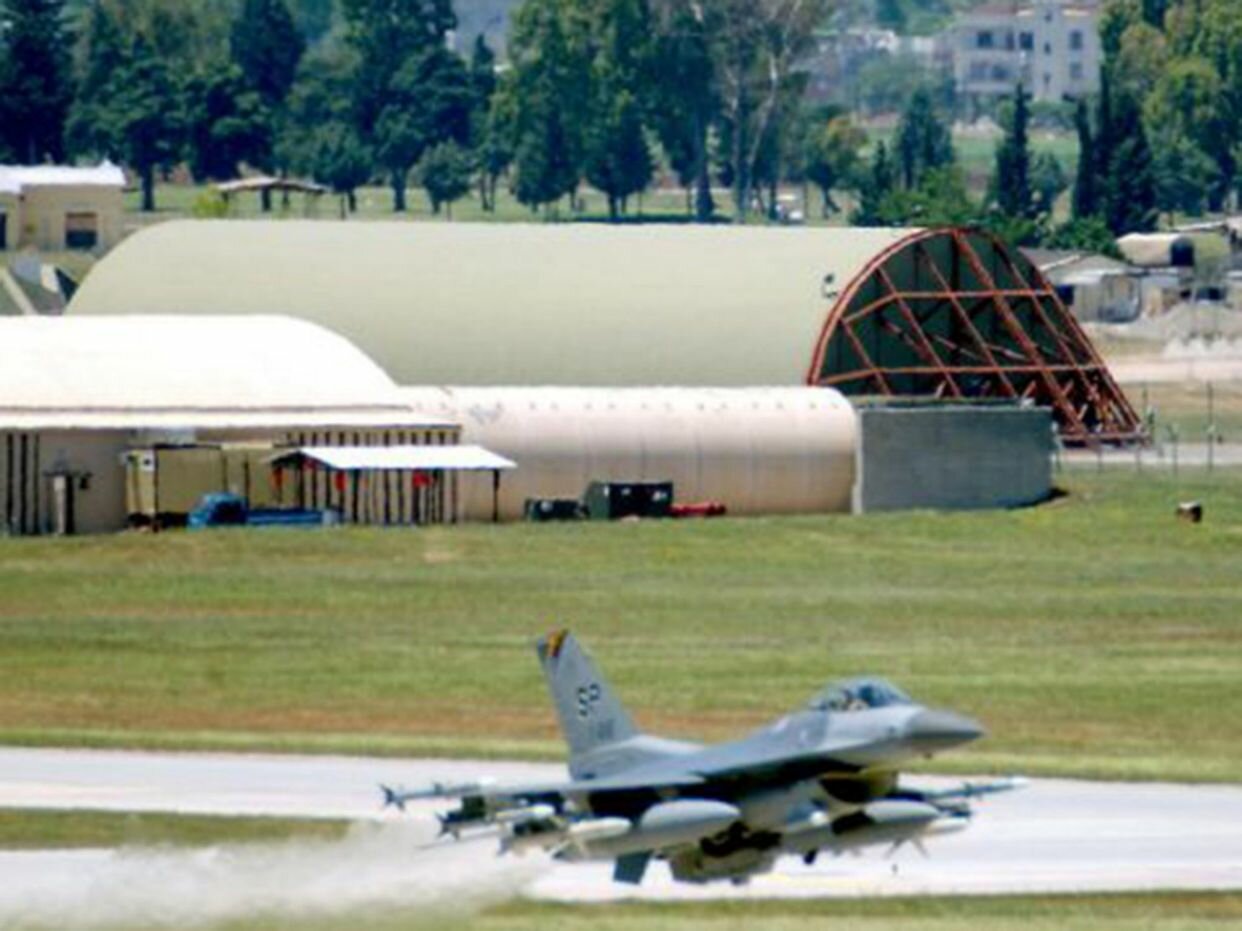 One official told the New York Times that if the United States were to remove the bombs from Turkey, it could potentially signal an end to friendly relations between the two countries. However, leaving the weapons there could pose an even greater risk, considering that it would be putting weapons of mass destruction into the hands of a leader who is looking more like a rogue dictator with each passing day.

Oddly enough, Turkish President Recep Tayyip Erdogan said in a public speech last month that it was “unacceptable” that Turkey was not allowed to develop its own nuclear weapons under the Nuclear Nonproliferation Treaty the country signed in 1980. This means that Erdogan may have his eye on those nuclear weapons if relations with the United States deteriorate further.

What does Trump’s apparent admission of US nuclear weapons in Turkey imply?

In numerous statements, Turkish officials have insisted that the Turkish military is only invading northern Syria to help eliminate terrorists in the region, and said that the Kurdish people will be “under the protection” of the Turkish government. However, the rest of the world seems to see this as an act of aggression on the part of the Turkish military. This is something that even Iran and Israel agree on, which is an extremely rare occurrence in global diplomacy.

Since the invasion began, the Kurdish people have teamed up with the Syrian government to fight against the invading Turkish military. The Kurdish people were once fighting for their independence from Syria, but now it seems that they would rather be ruled by Assad than Erdogan.

Trump has also received plenty of criticism back home, from both Democrats and Republicans. However, the president insists that his motives are pure, and that he wishes only to end the senseless wars that the United States has been involved in for decades. However, shortly after he made these comments, Trump approved more troops to be sent to Saudi Arabia to protect US oil interests there.