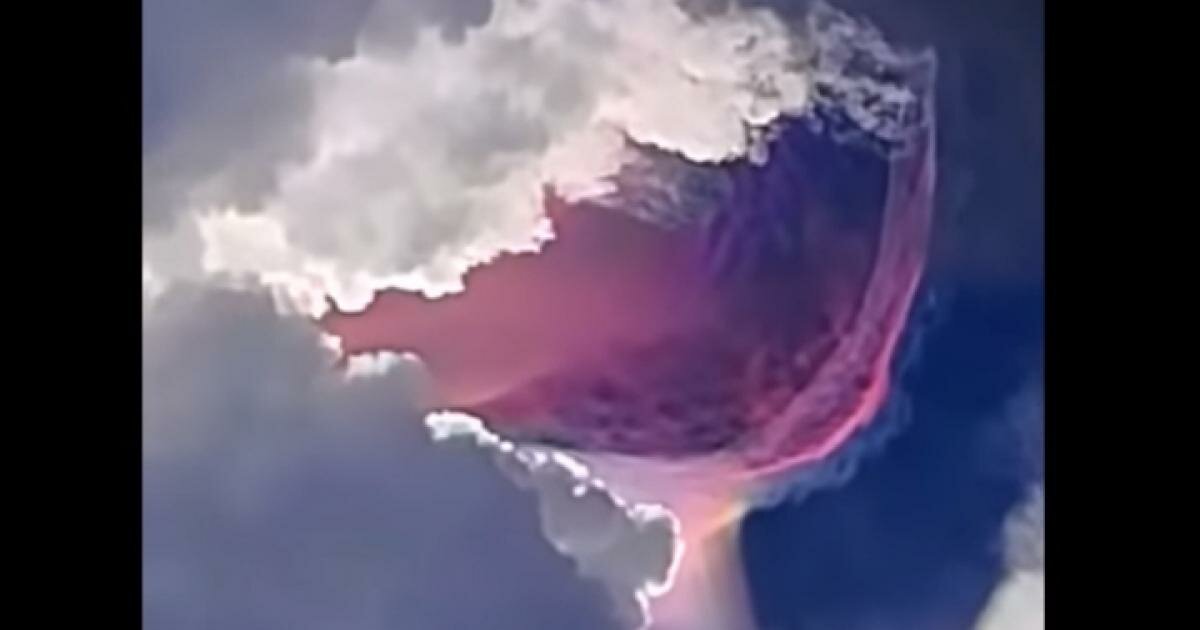 A video that was taken by Rodney McLean on Thursday, October 31st, 2019, around 1:00 pm In Tunapuna, near Trinidad, shows a strange anomaly in the sky. Some skeptics have speculated that this could be something called a “Lenticular cloud,” although this anomaly does not fit many of the characteristics.

In fact, in various internet threads, alleged experts claiming to be meteorologists have identified the anomaly as other types of clouds, many times with conflicting theories. 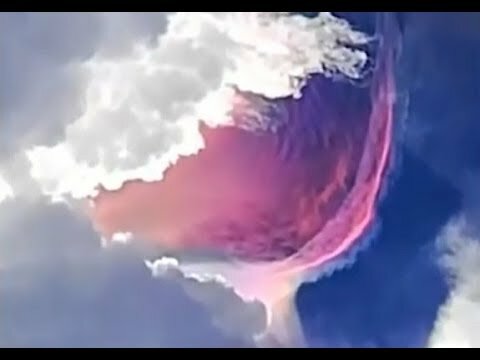 One Redditor suggested that this strange anomaly could have been caused by rising smoke that is generated by burning off chaff in sugar cane fields in preparation for harvesting. The poster claimed to have seen a similar anomaly in the sky in Maui, and believed this to be the explanation.

In the video, the strange pink orb can be seen floating in the sky, among other clouds that look perfectly normal. Anomalies occur in the sky all the time, and in many cases, there are some very simple explanations behind the phenomenon. However, in this case, none of those simple explanations seem to meet the mark. This occurrence is just too strange and unlike normal cloud formations seen in the sky.

There were many independent recordings taken of the strange event, but the short video below provides the best look.

This video was filmed in Trinidad, in an area known as Tunapuna, which is located between St. Augustine, Tacarigua and Trincity. Tunapuna. Tunapunais the largest town between San Juan and Arima and is a very important economic and cultural center for the region.

Whatever happened here this week, it is certainly very strange, and it is good news that people were able to capture some footage of the rare occurrence because it is unlikely that anyone believes them or truly be able to understand what this looked like without seeing for themselves.