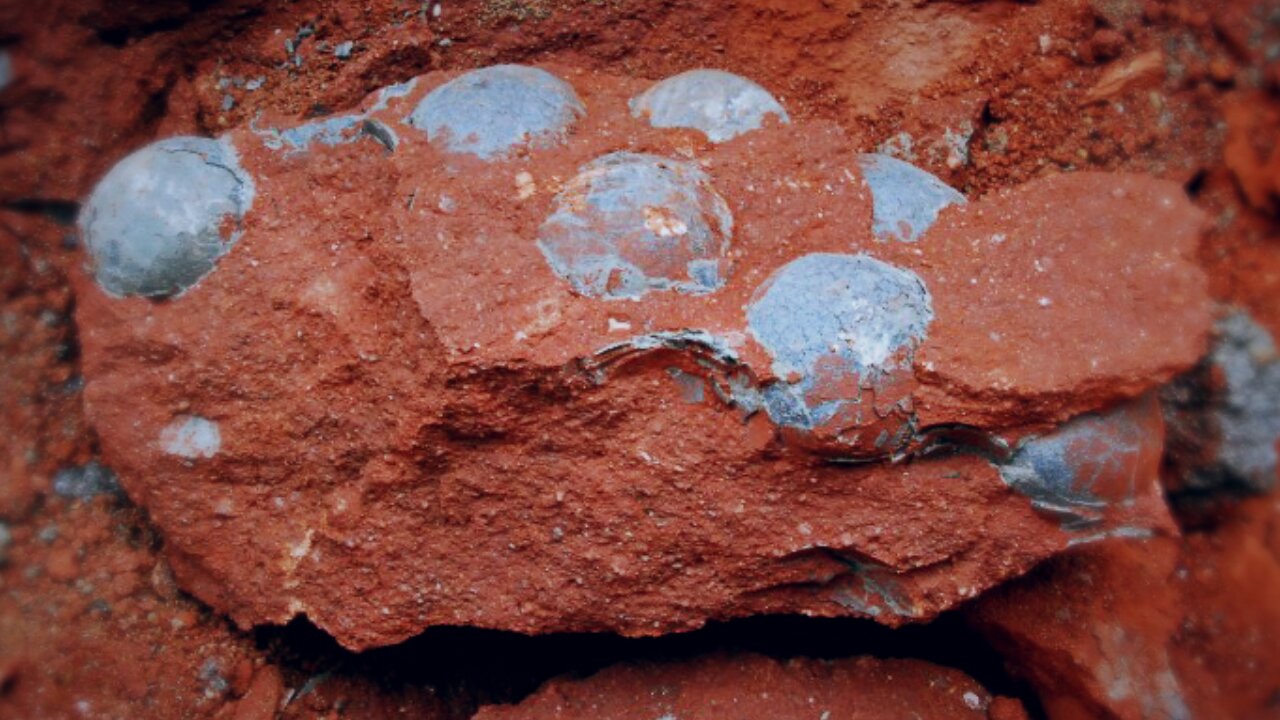 A young boy from China named Zhang Yangzhe has made an incredible discovery while playing outside in Heyuan city.

Experts believe that the eggs must date back to at least 65 million years ago, before dinosaurs became extinct. Surprisingly, the fossils are still intact, and it is hard to imagine that they are 65 million years old. 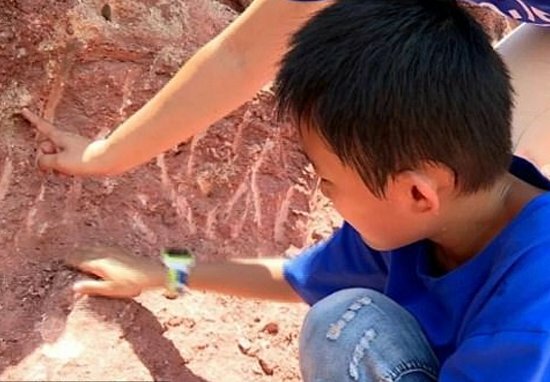 “I thought it was a cement circle at first. Later, I asked my mum to look at it and thought that the shell was like a dinosaur egg,” the boy said.

The boy’s mother, Li Xiaofang, said that her son is a third-grader at the Baoyuan Primary School in Heyuan, and that he has always had a fascination with dinosaurs.

“I have learned this knowledge in the books and in the cultural corridor [sic] of the school. I have seen it in museums. Different dinosaur eggs have different shapes,” the boy says. 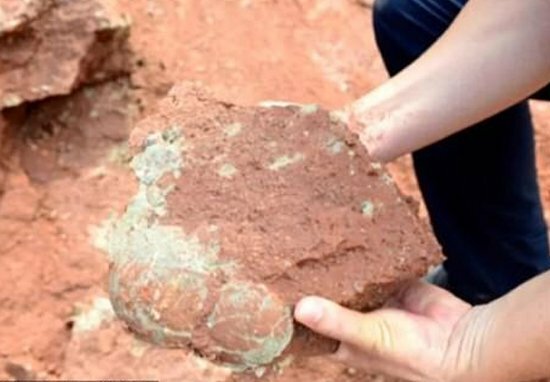 Findings of this type must be common in the area, because students at the school are instructed to tell adults or police if they see any fossils while they are out playing.

Heyuan City has been officially named as the  ‘Hometown of the Dinosaur’ in China, by the China Geological Survey’s Stratum and Paleontology Center.

In fact, the city holds a spot in the Guinness Book of World Records because of the large number of dinosaur eggs that are found in the region. 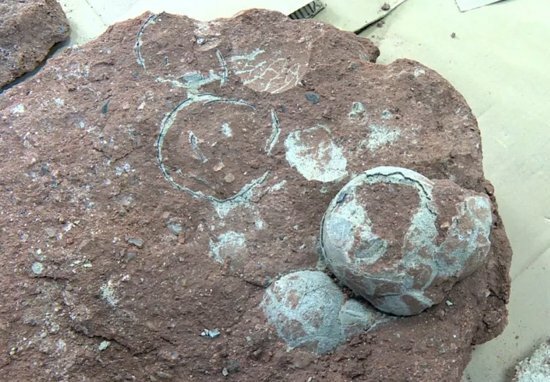 The current record held by the city is 10,008 dinosaur egg fossils, which accounts for over 30% of the total dinosaur eggs discovered in the world.

Huang Dong, the curator of the Heyuan Dinosaur Museum, said that the fossilized eggs came from the late Cretaceous period.

“The 11 dinosaur eggs with a diameter of eight to nine centimeters are nearly 65 million years old,” Dong said.

After the amazing discovery, the eggs were taken to the Heyuan Dinosaur Museum where researchers will study them to determine what type of eggs they are and complete any restorations that might be needed. 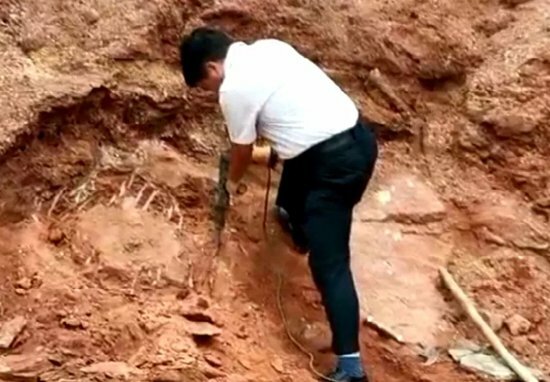